Mobile ad spend in China is growing at a staggering pace 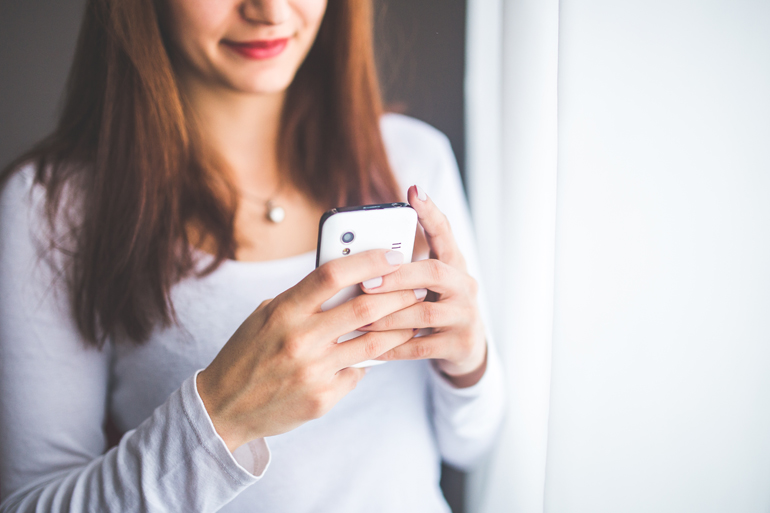 The company’s global real-time advertising platform for mobile publishers and app developers analyzed data from billions of mobile ad impressions served on its exchange during the fourth quarter of 2015 to reveal the extent to which data brings in higher eCPMs for publishers.

As the world continues to shift to mobile - by 2020, 90% of the world’s population will have a mobile phone - data represents a powerful new tool for app developers. Not to mention that advertisers pay significantly more money to publishers that provide accurate data.

“Data truly is the new mobile currency,” said Ragnar Kruse, CEO and co-founder of Smaato. “It’s a win-win-win. Making use of this data maximizes revenue for publishers, it allows advertisers to reach their target audience effectively, and the end user gets a better, more relevant ad experience. Now more than ever, it pays to know who your users are.”

Key findings of the new Smaato report include:

• Gender matters: Publishers who are able to identify male users saw eCPMs increase by 115% and those identifying female users saw an uptick of 177%.

• Mobile ad spend in China is growing at a staggering pace: While the U.S. remains the most valuable ad market in the world - and it continues growing at a healthy clip - China experienced a mobile ad spend uplift of 1,246% in Q4 2015, which is by far the largest observed on the Smaato platform. In fact, Smaato even predicts that China will pull even with the U.S. as the world’s biggest advertising market on the Smaato platform by 2018.

• Android’s eCPM growth rate was much stronger than that of iOS during Q4 2015. Smaato’s data shows that Android eCPMs are projected to pull even with those of iOS as early as Q4 2016.

Smaato serves up 10 billion ads each day, across one billion mobile devices each month, and works with 90,000 mobile app developers and publishers. The Global Trends in Mobile Advertising Report reflects the detailed activity and trends that have developed over the fourth quarter of 2015 across Smaato’s global base of publishers, advertisers and users.