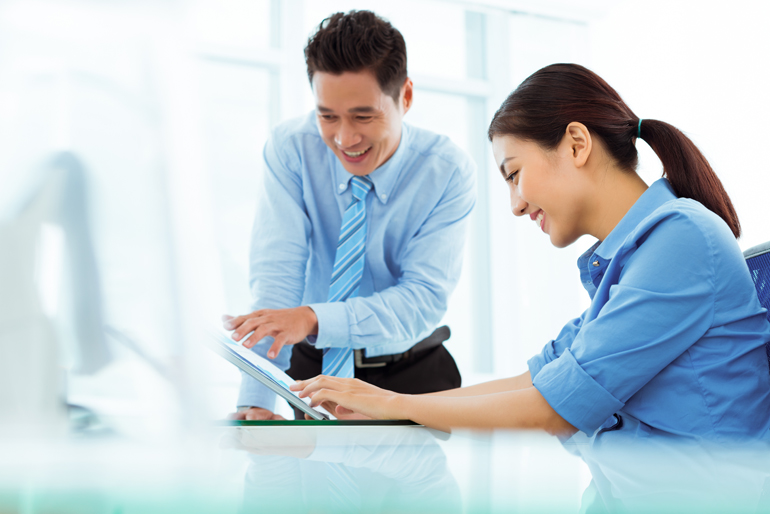 Optimizing emails for smartphones is challenging, since they have up-to-the-minute requirements and the fact that Outlook can only table design. The much-used Microsoft Outlook is technically based on a Microsoft Word-machine and therefore can’t do much. Among other things, for instance, no current HTML interpretation, which is why newsletters must still be programmed in long-outdated table design and inline styles to be correctly displayed in Outlook. Unfortunately, many programmers do not even know anymore how to do that today.

New requirements are constantly being added

Recently, high-resolution desktop screens made newsletters shrink, as most of these high-definition screens have an approximately four times higher pixel density than normal screens. Traditional image sizes, such as the 600px wide header, are therefore reduced fourfold or simply blurred with the auto-adjusting Retina displays from Apple, so that only special programming and larger pictures would help.

With the release of IOS 10 in September 2016, Apple used a different automatic adjustment for the iPhone, reducing many newsletters illegibly to the size of a smartphone. At least, this can be fixed by a minimal setting in the style of the email. But the newsletters also received an unwanted outer spacing, which made the content area even narrower than it already is on the smartphone anyway.

Future-oriented and functioning on all end devices is a programming method called “fluid hybrid”, which is based on pure percentage values and therefore manages to adapt itself to the appropriate end device. A maximum outer width is defined for the Web and for Outlook and an outer table is entered that doesn’t affect all the other end devices. Current designs are rather simple and laminar, working with font sizes and colors, so that they can be implemented very well with this programming method. That way, responsive behavior across all the major email clients is guaranteed, even those that lack support for media queries such as Gmail, which is a big deal for email marketers.

A specialized agency can of course re-program the newsletter template and make it fit for the coming years and new requirements. Some software, such as e.g. Mailchimp, cannot access the source code of the software-based building block system. Although there is a "design-your-own" function (in the paid version), it is not possible to program flexible modular elements. In such cases, there is only the possibility to wait until the Internet Service Provider (ISP) - in this case Mailchimp - adapts the kits for receiving on the respective end device.

We recommend to simply ask whether the template can be reprogrammed or tested on which end devices it works fine and on which one it doesn’t. It’s up to you.