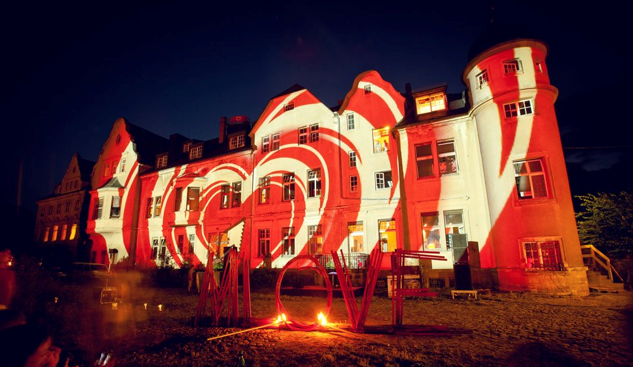 The MLOVE Confestival brought together 200 thought leaders and innovators to discuss the powerful potential of mobile to act as a catalyst for community, change and inspiration, from June 19th to June 21st in Berlin.

Set in a 100 room, 19th century private castle, global mobile industry executives, entrepreneurs and developers mixed with architects, scientists, musicians and social entrepreneurs to share and develop experiences in a highly interactive format and learn from each other about the opportunities that mobile presents today.

The European Startup Barn was a 4-day ideation and workshop summer camp customized for startups, VCs and accelerators/incubators in the mobile space. MLOVE & partners invited up to 50+ startups from Europe and the U.S. to celebrate a summer camp of Mobile. This was the first satellite event during the MLOVE ConFestival Europe in June.

At night the attendees joined the dinner and festival program of the regular MLOVE ConFestival.

After 3 days, the best five startups pitched in front of a high-class jury gathered from the partners and mentors. The winner received special prizes from partners & sponsors. The European Startup Barn took place inside a 100-year-old barn next to the MLOVE castle – camping was for free. 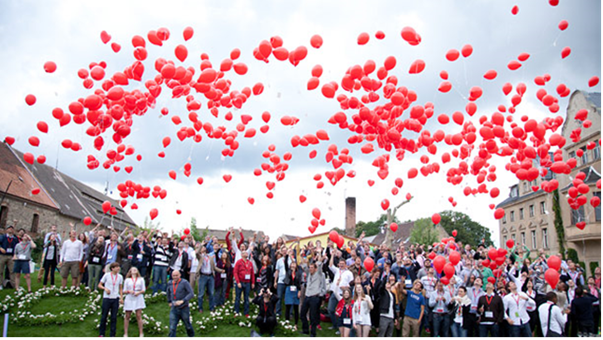 At the festival Ben Gallagher, Director Insight & Creative Strategy at The Nike Foundation spoke about their groundbreaking work to empower young girls in Africa. The Nike Foundation believes that the most effective solution to ending poverty is to invest in adolescent girls living in poverty. This is what they call the Girl Effect. Ben and his team work on global advocacy and innovation projects as well as programs that are co-designed with girls in Ethiopia, Nigeria and Rwanda.

Prior to the Nike Foundation, Ben spent time as a political journalist at Al Jazeera, a digital strategist working with global brands, and in the marketing team at Nike Running. Ben believes there is a conspiracy emerging that will lead to a fundamental shift in how we solve the biggest challenges the world faces. Oh, and he loves mobile!

And let’s not forget to mention the curator & founder of MLOVE - Harald Neidhart, who is extremely passionate about the Future of Mobile and its opportunities for society, brands and entrepreneurs. He created the MLOVE ConFestival as an inspiring global event series to bring together thought leaders and startups in an interactive format. Harald is a Co-Founder of Smaato – a pioneering mobile advertising company headquartered in San Francisco where he was CMO for 7 years. Prior, he was leading award-winning digital agencies in Europe and the USA, so to no surprise he is a frequent speaker on mobile innovations.

The 2012 MLOVE Confestival was declared the best event for mobile in 2012 by wired.co.uk. Enjoy the video documentary of the the 2012 event, it‘s worth watching!