AI texts are protected by copyright, too! 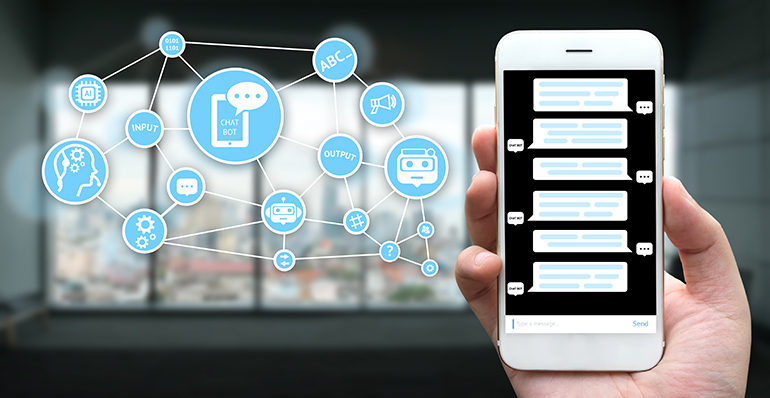 Artificial intelligence (AI) trained in language processing is getting better and better at analyzing patterns in texts and creating corresponding messages. Just last year new, particularly powerful AI models for speech such as GPT-2 from Open or Megatron from Nvidia appeared. These and similar text AIs, for example, create simple, fact-based sports or financial reports for news sites on the Internet. And if you believe the developers of such software, the proportion of AI-generated messages will increase in the next few years.

In this context, a court in Shenzhen in the Guangdong province had to deal with an interesting case: Chinese tech giant Tencent sued Shanghai Yingxun Technology, who copied a financial message without permission that was created by Tencent's text AI “Dreamwriter”.

The text-AI has been around for five years, writing short messages for Tencent that even annotates that it has been created by an AI. For Shanghai Yingxun Technology, this note apparently sufficed to consider the texts as common property. In 2018, it copied a financial message written by Dreamwriter unchanged and published it on its own online platform.

The basic question the court now had to answer is if a text created by a machine is copyrighted the same way as that of a human author? According to the court, the answer is yes.

However, the punishment was mild: Tencent was awarded a compensation payment, equivalent to around USD 250 for violation of rights and economic damage. In fact, Shanghai Yingxun Technology had already removed the article from its own page at the time of the verdict.

In the reasons for the judgement, AI’s skills in composing and editing texts are praised, stating: “The article includes a selection, analysis and assessment of relevant information and data in the context of the stock market. The structure of the text is good, the logic clear and it offers a certain originality.”

Who holds the rights to the AI work?

For the Chinese AI industry, this verdict is a first indication of how AI copyright could be handled in the future in China. However, the legislation can’t easily be transferred to the legal situation in Europe and the USA, because the legal mix is generally complex, the questions to be answered are fundamental and partly of a philosophical nature.

For example, the question: “Does a creative work necessarily have to come from the human mind?”

If humans don’t play the algorithm trigger for texts, videos, pictures or valuable works of art, should they really get the rights to the work? Or do the rights belong to the person who originally produced the algorithm?
Is it enough to collect the data for the AI training? The selection of a pre-trained algorithm alone could be considered a creative act if this selection is accompanied by an artistic vision.

Can AI be creative and create art?

The case of the AI artwork that was algorithmically created by an artist group and then auctioned off for around USD 430,000 at Christie's auction house, for instance, illustrates this complexity: the creator of the underlying AI model, Robbie Barrat, was publicly angry after the successful auction, since the artist group used his AI software that was freely available on the Internet.

Researchers from the University of Amsterdam recently presented AI that turns paintings into music: the sensual AI translator, called “Synesthetic Variational Autoencoder” (SynVAE), generates melodies from pictures. In order to create such a sensual AI translator, the researchers trained two networks: one converts the images into vectors and creates a melody for the vectors, the other tries to reconstruct the original painting from this music. This is how the AI learns to create melodies based on visual patterns in the paintings. Because without these patterns it would not be possible to reconstruct the picture from the melody. So, AI can be designed to make art tangible beyond the senses. Right now, the hope is that AIs like SynVAE enable intuitive access to art beyond the senses, and thus create an alternative access for blind people, for example. Anyway, the researchers want to apply their approach to further sensory transmissions in the future.