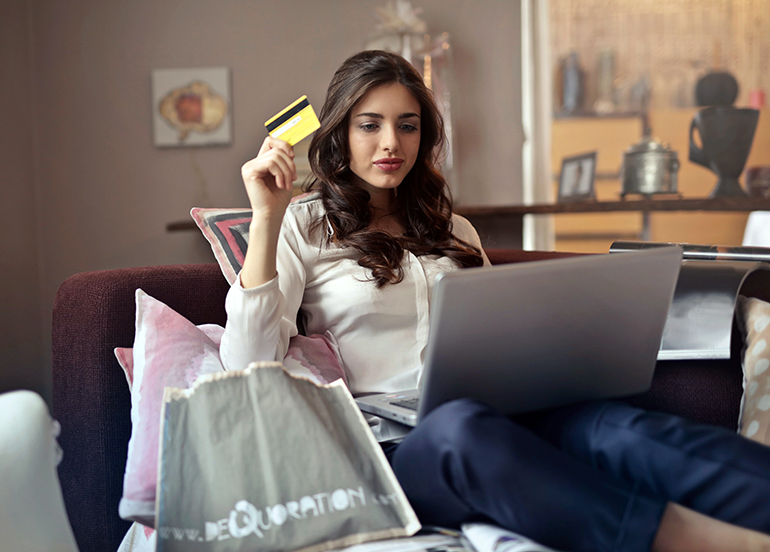 Migration to digital platforms is proving to be the way to go for apparel brands and retailers as more and more consumers move away from shopping in physical stores, writes GlobalData.

Hannah Abdulla, Apparel Correspondent at GlobalData, says: "The high street continues to suffer a loss of footfall as more and more consumers shift to online shopping – a large part of which is due to the greater choice and convenience it offers."

Retailers are looking at embracing this shift in consumer trends, such as H&M which has said it will focus more on online expansion for its new outlet brand Afound, and less on physical store expansion. The business launched in 2018 and sells marked-down clothes from some external labels as well as the H&M group's own brands. Operating from stores and online in Sweden, the retailer says that following its first year of trading it has witnessed, in general, that customers prefer shopping online.

The group, as a whole, has also previously said it is revising down the number of stores it plans to open this year as it looks to cater to customers' "changed shopping patterns," namely, bolstering its online presence.

Abdulla continues: "We've watched the high street giants tumble; House of Fraser, Debenhams and now even John Lewis. Even ones that target younger shoppers – Arcadia Group's Topshop, for example, are struggling as shoppers take their business online. That shift is only set to become more apparent as the incoming generations become more tech-savvy and time-poor.

“Retailers and brands must sharpen up their online offering and reconsider their options for underperforming physical stores if they plan on staying in the game."