IDC Predictions 2014: The battle for dominance on the 3rd Platform heats up 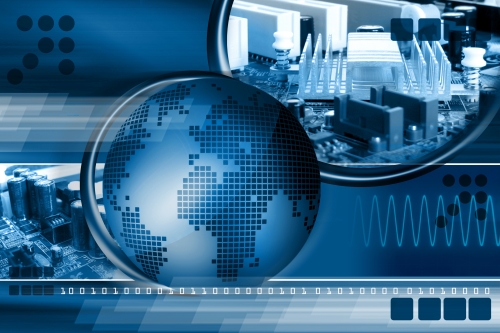 For the past several years, International Data Corporation (IDC) has predicted and chronicled the IT industry's massive and disruptive shift to the 3rd Platform for innovation and growth, built on the four technology "pillars" of cloud services, mobile computing, big data and analytics, and social networking.

Frank Gens, Senior Vice President and Chief Analyst at IDC remarks: "In 2014, we'll see every major player make big investments to scale up cloud, mobile, and big data capabilities, and fiercely battle for the hearts and minds of the developers who will create the solutions driving the next two decades of IT spending. Outside the IT industry, 3rd Platform technologies will play a leading role in the disruption (or "Amazoning") of almost every other industry on the planet."

IDC's predictions for 2014, presented by Gens in aWeb conference, include the following: