Move away from seeing things as they have traditionally always been, not to miss the opportunity to truly ‘see’ 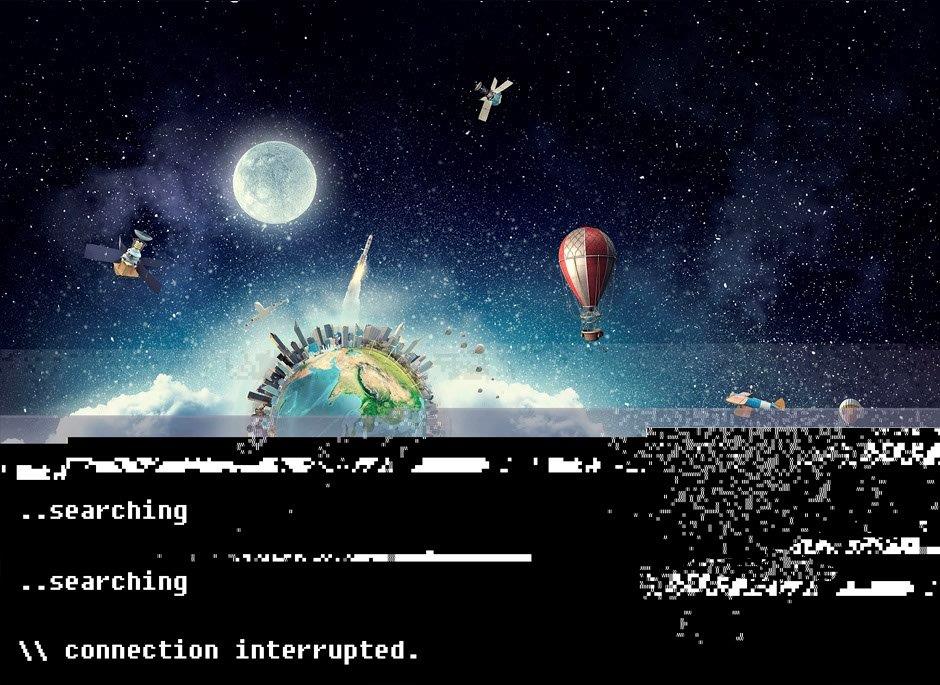 Where would we be today without WiFi? No more hotspots. No cool internet cafés. Our ‘mobile’ devices would be far less mobile. Or what would life be like without the microwave? TV dinners would never be the same. What many of us don’t know, however, is that these two technologies were invented ‘by accident’.

Similarly, X-rays, one of the most significant discoveries in medical science, were discovered not through an experiment to work out how internal images of the human body could be achieved, but rather the observation of something that was not being looked for at all.

Like all of these inventions, how can we consistently move from looking for one thing, only to miraculously discover another and have the sense of awareness to realise we have stumbled across something powerful and new?

The answer – move away from seeing things as they have traditionally always been. We need to look for the anomalies in the ‘white space’.

A hunger for failure

We have a preconceived cognitive bias that perceives objects in their traditional sense. This is fuelled by our innate desire to seek success and avoid failure. Although, in so many instances, it is failure that results in the greatest discoveries.

The irony is that when we are looking for a particular result, our minds are fixated on finding it. We zoom in on the solution that we want to achieve, perhaps missing the alternative discovery, the thing that we were not looking for at all.

Wilhelm Röntgen, inventor of the X-ray, failed to achieve the intended specified outcome of his experiments, but achieved so much more instead. Röntgen had an open mind and rather than discarding the results as a failure, he opened up to the possibilities of what else could this mean.

Many life-changing discoveries are a by-product of scientific exploration. But is it time we combined the deep intellect and domain knowledge of a scientist with the inquisitive mind of a five-year-old child?

A five-year-old doesn’t suffer from the belief that function is fixed. To them, everything is an exploration and the world, in all its wonder, is new. By the age of seven, many have already had their minds wired to see things in a particular way and, as a consequence, adults have to work very hard at seeing ‘the spaces between’.

If history shows us that science has spawned so many unintended discoveries, what is around the next corner of unintended scientific breakthroughs?

Perhaps one of the most promising opportunities for ‘accidental discovery’ is the Square Kilometre Array (SKA), the world’s largest radio telescope currently under construction in the deserts of Western Australia and South Africa.

The SKA project is an international effort to build the world’s largest radio telescope and will be a means of re-imagining our understanding of space and time as we know it. In actuality, the SKA is not a single gargantuan telescope dish, but a collection area of one square kilometre of radio antennas (called aperture arrays) arranged in a cleverly randomised pattern; listening for signals so faint that it would be able to detect an airport radar on a planet tens of light years away.

The SKA will effectively be a window looking back in time. It will enable scientists to capture enormous volumes of data about the origins of the Universe and how we came to be.

Equally, they may be able to shed some light onto an inky, unknown future. Whether it be witnessing the birth and death of stars and galaxies, questioning Einstein’s theory of relativity, or maybe even proving the existence of dark matter, the SKA will seek to unfold the mysteries of the cosmos and will almost certainly redefine our knowledge of human genesis and maybe even our destiny.

While the technologies and the intended purpose of the SKA are incredible, what other benefits or digital disruptions could it provide to the world? What might be some of the other possibilities in the ‘white space’ where we are not looking?

One example might be the ability to make sense of big data. The technology advancements made during the development of the SKA may not only help us understand the beginnings of the Universe, but will almost certainly help us in the relentless march towards the Internet of Things; when so much data and information is being generated that we don’t actually know what to do with it.

The data stream received by the SKA is so huge that it can’t be stored forever. In fact, the aperture arrays in the SKA could generate more than 100 times the global Internet traffic! In this instance, what the scientists may do is take a splice out of the data stream and then compare it to a later splice to see what might have changed.

But here’s the rub: it will be critical to ensure that now we have a means of ‘looking’, we don’t miss the opportunity to truly ‘see’.

In the absence of true data storage in the world of big data, instead, we will need to look to pattern recognition. It will not be about data analysis itself, but looking for the trends in the data and then extrapolating from those steady state trends to predict a future.

To make sense of big data, we will have to channel our inner five-year-old. We will have to keep our mind open to the unexpected and the unseen. Blending deep technical data analysis capability with the curious mindset of a 5-year-old will be what the captains in industry will need in order to find the next big thing that we never knew we were looking for.