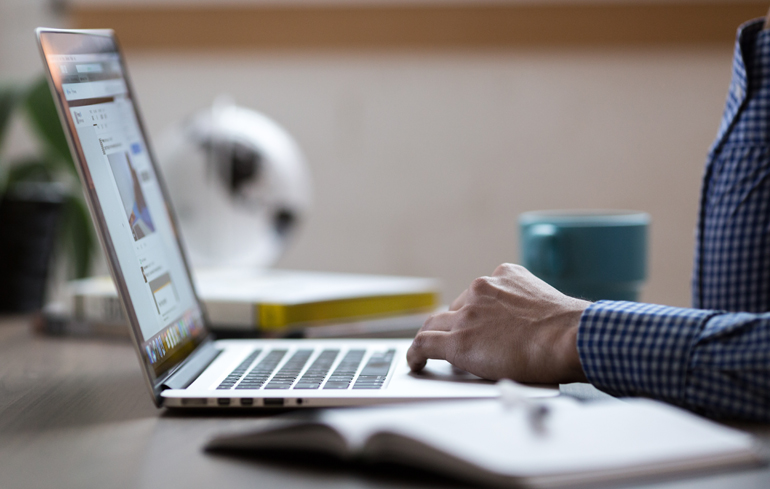 Irdeto released a new global survey on consumer attitudes about IoT Security, including security awareness, how many IoT devices they have in their homes, importance of protecting those devices, concerns about those devices being hacked, who they believe is responsible for security, etc.

A peek into the report shows that:

Irdeto highlights in its report that today’s connected world needs consumers to be vigilant about security threats, and device manufacturers to have an in-depth defense approach that integrates multiple layers of security into the system, as opposed to the previous model which was very often build, ship and forget.

“While consumers across the globe believe that IoT devices need to have security manufactured into the product to prevent against cyberattacks, it’s encouraging that they also recognize the important role they play in IoT security,” said Mark Hearn, Director of IoT Security, Irdeto. “Today’s connected world needs consumers to be vigilant about security threats. On the device manufacturer side, there must be a better “defense-in-depth” approach to cybersecurity that integrates multiple layers of security into a system. This approach, combined with ongoing security updates to protect against the latest threats, is critical to mitigate attacks targeting IoT technologies.”

To combat the threats and many vulnerabilities that hackers will exploit in an increasingly connected world, businesses today must rely on optimal security to protect their brand, revenue and intellectual property, Irdeto said. This starts with understanding how hackers operate and knowing consumer perceptions of cybersecurity and what they expect from businesses supplying connected devices.

“As the number of connected devices in homes and businesses grows, hackers will increasingly look for easily exploitable vulnerabilities that exist in smart devices,” said Jaco Du Plooy, Vice President of Cloakware, Irdeto. “As a result, it is important to disrupt a hacker’s business model by making it difficult to reverse engineer software and leverage code vulnerabilities, thus making it less cost-effective to execute an attack. By enhancing security strategies to disrupt a hacker’s business model, manufacturers are better able to defend against cyberattacks targeting IoT technologies to protect consumers, their brand reputation and revenue.”

To protect against cyberattacks targeting IoT technologies, Cloakware for IoT Security by Irdeto is a battle-proven solution that protects customers’ IoT applications and connected devices from reverse engineering, tampering and circumvention, keeping hackers and cybercriminals out of their products. Irdeto’s multi-layer, ever-evolving security prevents hackers from accessing their systems and running malicious, damaging code. Irdeto’s technologies create a hardened perimeter of security around a company's most valuable assets, ensuring that only the software specified runs on their systems and devices.

By enhancing security strategies to disrupt a hacker’s business model, manufacturers are better able to defend against cyberattacks targeting IoT technologies to protect consumers, their brand reputation and revenue.

For more detailed insights, feel free to download the full report on the survey results here.