Half of global citizens risk missing out on governments' digital services boom due to privacy concerns, EY survey warns 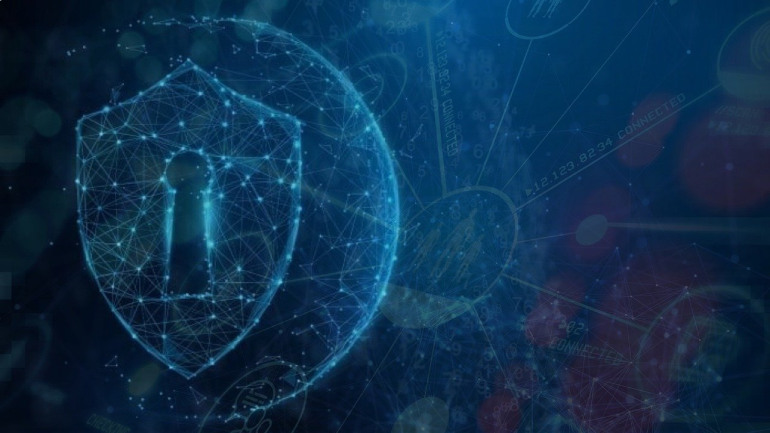 Governments pushing ahead with increased online services run the risk of alienating large numbers of their citizens due to concerns around data privacy, according to How can digital government connect citizens without leaving the disconnected behind? a new EY survey. Conducted by Ipsos MORI, the survey further reveals a roadmap for governments attempting to deal with the increased digitization of services brought on by the COVID-19 pandemic.

Over the past year, the pandemic has increased the need for governments to offer more services remotely, and in some cases, they have been delivered entirely online. This has resulted in the generation of much larger volumes of citizens' data which is then collected by governments. Yet, more than half (53%) of respondents say that privacy and security risks around how their data is shared outweigh the benefits. Forty-six per cent think data should not be shared between the public and private sector, with only 29% saying that it should be shared; and 41% think data should not be shared within the public sector, while only 33% believe that it should be shared. Almost three-quarters of respondents (72%) are opposed to governments selling their personal data to a private sector company, even where the objective is to fund better public services or tax cuts.

Arnauld Bertrand, EY Global Government & Public Sector Consulting Leader, says: "The survey findings should be a wake-up call for governments across the world. The benefits of a more digital state, including increased efficiency, better value for taxpayers and better quality of service for citizens, will be significantly reduced if large segments of the population aren't convinced of them and are at risk of disengaging from increasingly digitized public services. Many individuals could potentially be alienated, which could quickly become a dangerous problem for citizens, governments, and society as a whole."

There are further concerns around the impact of increased reliance on technology as a means for communication on social cohesion. Globally, 32% of citizens believe technology will make people feel less connected to their communities. However, demand still exists to further develop people's digital skills. Sixty-one per cent say they would be likely to use government training schemes that improve their digital skills if they were available.

Bertrand says: "Digitization is here to stay, and during this crisis many have experienced its amazing potential to improve public services, maintain social connections and keep countries working. But there is clearly a long way to go in communicating these benefits to citizens and addressing their concerns. In a more connected world, some of the most vulnerable groups are at risk of becoming more isolated through the loss of physical support networks. Governments should demonstrate that they can be trusted to deliver safe, secure, and improved digital services that will benefit all citizens. Just as importantly, they need to bring their citizens with them; access and skills are just as vital as the services being available in the first place."

The survey segments respondents into seven personas: Aspirational Technophiles, Capable Achievers, Diligent Strivers, Tech Skeptics, Privacy Defenders, Passive Outsiders and Struggling Providers. These categories offer insights into how governments should consider working with different societal groups. For example, the survey indicates that Aspirational Technophiles, Capable Achievers and Diligent Strivers are more comfortable with sharing their data to access a service or perform a transaction online, and with their data being shared. But there is a lack of support among Tech Skeptics, Privacy Defenders and Passive Outsiders about governments and businesses gaining access to their data. These personas also give key insights into the perspectives of certain demographics around fundamental issues, such as immigration, climate change, and globalization.