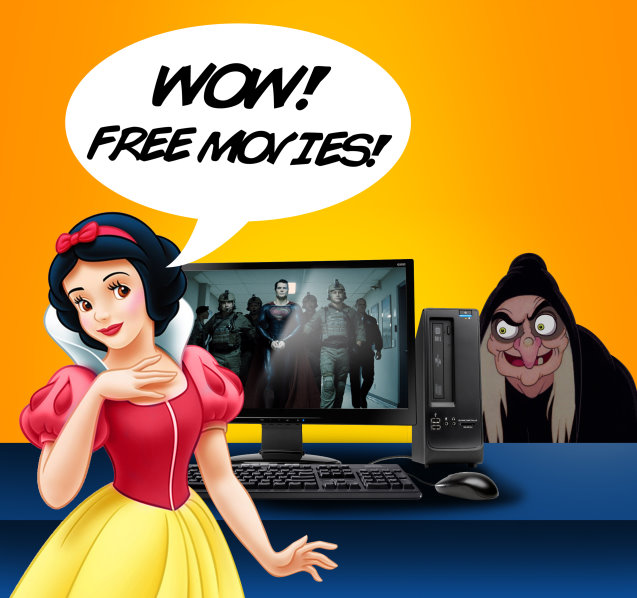 In its analysis of data collected from late April to the end of June, Trend Micro found over 1,500 fake streaming sites that took advantage of recent summer box office hits. The attackers drive users to the fake streaming pages through various social media sites, lead users to download suspicious video players, sign up for streaming sites, or take surveys that will generate financial gain for the scammers. The finding also revealed the top two movie titles used to entice users to these fake sites were “Man of Steel" and “Fast and the Furious 6", jointly accounted for almost half of the links tracked by Trend Micro.

Trend Micro had detected some of these fake streaming sites before the movies were released in theatres.

“Summer blockbusters like ‘Man of Steel’ are typical cybercrime baits, because they have been effective in tricking users into visiting shady websites. Be wary of sharing posts and clicking links that could propagate these scams," said Paul Oliveria, Security Focus lead of Trend Labs, Trend Micro Incorporated. “As these movies have just been released, copies that are supposedly being streamed online are either fake or pirated, the latter of which is by itself risky and illegal."

Targeting unsuspecting fans and film enthusiasts, the attackers use various social media sites, such as Facebook, Google+, Youtube and LinkedIn, to bring users to the fake streaming pages, many of which are hosted on Tumblr, WordPress, Blogger or other blogging services. 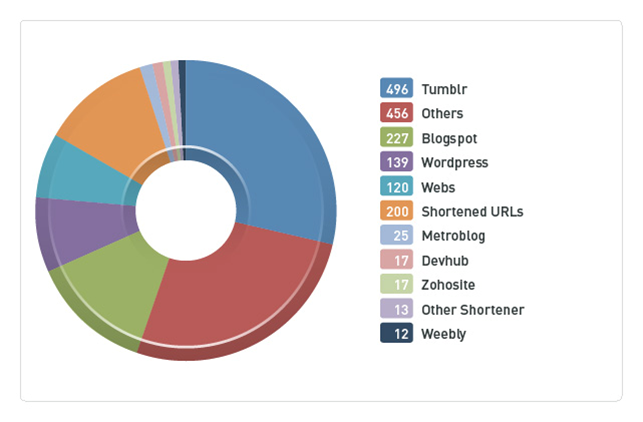 Based on TrendLabs’ analysis “Man of Steel", “Fast and the Furious 6" and “Iron Man 3" got the highest number of viewers. Many of the common keywords used were expected, such as “watch", “online", and “free". One of the more surprising keywords was “putlocker", which refers to a UK-based file locker. In terms of countries involved, while the United States accounted for more than two-thirds of the traffic to these sites, other countries were also represented.

Trend Micro Smart Protection Network already blocks the URLs related to these fake streaming sites, since its cloud data mining framework rapidly and accurately identifies new threats, delivering global threat intelligence to all its products and services. Ongoing advances in the depth and breadth of the Smart Protection Network allow Trend Micro to look in more places for threat data, and respond to new threats more effectively, to secure data wherever it resides. (Source: http://apac.trendmicro.com)