Who takes responsibility for data security? 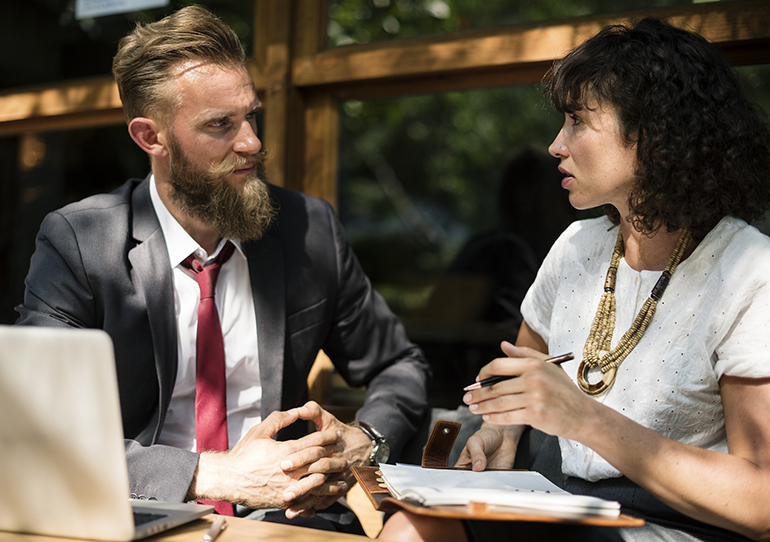 The willingness to share data depends for most consumers on many different aspects: for example, they want to know what type of data they should provide and how they should be stored. The reasons for data disclosure, whether data sharing with third parties takes place, or the possibility of deletion of data at any time is also of interest.

The re-use of personal data by companies is often supported by consumers if they receive more appropriate services and products or allow government institutions to use them when their data is shared to make public services more efficient. When asked about the responsibility for personal data security, many see themselves as having a duty, but also government institutions, brand companies or a combination of all.

The fact is that, in principle, the perception of privacy has changed due to the Internet and social media. Many consumers think that more information about them is available on the social networks than they would like and that's why trust and transparency have the highest priority for them, and companies and organizations should respect that.

According to Dimension Data, business leaders are prioritizing cybersecurity as a boardroom issue and making strategic investments to boost their security profile. However, overall, current ambitions still outpace cyber-preparedness, the firm revealed, stating:

Overall, cybersecurity maturity is generally lacking. The current global benchmark across all sectors is 1.45 out of 5.

And, ambitions significantly outpace preparedness, which means there’s much work to be done to drive a robust security posture, in many sectors.

The finance and the technology sectors are the most cybermature, Dimension Data says, however they were the most attacked, each representing 17% of all attacks, and feature in the top five risks for every region.