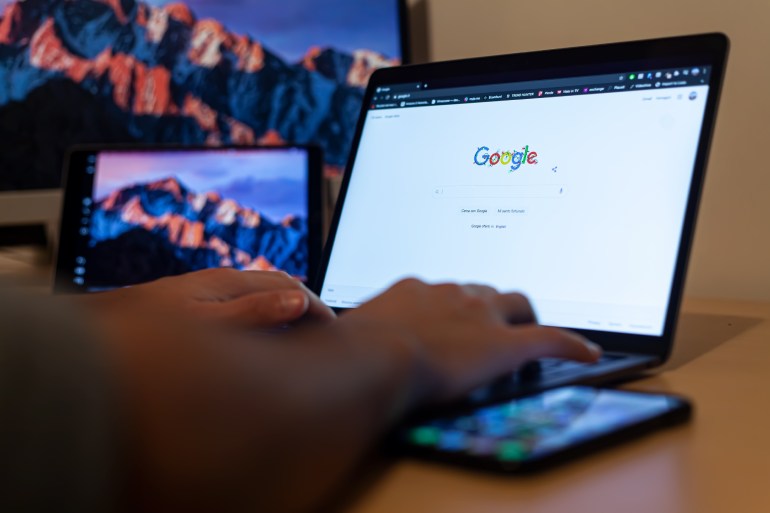 The importance of digital marketing is growing year by year and with it the advertising opportunities of online platforms. There are always new features designed to make marketing even easier and more efficient to optimize your campaigns as much as possible. Google is also constantly working on new formats and is bringing a new level of automated optimization with its Performance Max campaigns.

With Performance Max, Google guarantees the optimization of your campaigns despite the increasingly complex advertising landscape. This way, ads are automatically designed, displayed, and optimized for your predefined goals on all Google channels.

At the beginning, there are the goals of the advertisers. Several goals can and should be selected, which are defined as precisely as possible for optimal performance. The budget and bid strategy can then be selected to match the goals. Also, the desired keywords and audience details can be specified using Audience Signals, which give the Performance Max algorithm a focus to serve.

This uploads a selection of creative assets to be used for the ad. Images, videos and texts, such as descriptions, can be provided for the ads. The algorithm automatically combines these assets into ads in various formats that are played out in a targeted manner on the conversion-relevant channels.

To find the optimal combination of creatives for each channel, the algorithm tests different combinations of assets based on the selection provided. Over time, the algorithm learns which creatives on which channel best appeal to the target group and automatically optimizes the campaign on an ongoing basis.

Once activated, the campaign should ideally be left alone for a few weeks to give the algorithm some time to test the asset combinations and collect actionable data. This is the only way the algorithm can learn and automatically optimize the campaign successfully. In the meantime, the only thing to check is whether ads have been rejected.

The advantage of the Performance Max campaigns is that the algorithm takes care of the campaign itself; the display and optimization of what performs best and where, independently, and automatically. Due to the complexity and size of the advertising landscape, it has become extremely difficult and time-consuming to optimize campaigns efficiently by hand. The algorithm now takes over this task, leaving more time for strategic work. The goal of the Performance Max campaigns is to enable advertisers to do more with fewer resources.

It is important to know that the algorithm behind Performance Max decides independently on which Google channels the ads should be displayed. Therefore, individual channels cannot be excluded by the customer. This means that the ad can theoretically be placed on any Google channel. Also, no keywords can be excluded. The desired keywords are specified in advance, but if the algorithm recognizes a different conversion potential, this can also be used to display the ad.

In addition, it can be difficult to serve creatives if you don't know where, to whom, and in what combination they’re being served. So, the assets must be designed in such a way that they are universal to fit together in the various constellations, but still meaningful.

However, the biggest problem with the Performance Max campaigns lies in the reports, as there are currently significantly fewer insights available than with a regular Google Ads campaign. For example, you can see which asset combinations perform best, but on which platforms and how many impressions, clicks, or similar the combinations generated cannot be recorded. In other words, Performance Max does not yet have a number-based, meaningful analysis of which assets are played out when, how, to whom and with what performance. This gives you less meaningful insights into which audiences, keywords and channels are performing well.

In any case, with Performance Max, Google offers a new, efficient campaign format with a significantly higher degree of automation than previously used, and thus optimization options that would by no means be possible manually. With this automated playout and optimization, the format can be of enormous help for some companies in the complex advertising landscape of digital marketing to efficiently pursue their marketing goals with little effort.

However, it is important to be aware of the disadvantages of the campaign format to be able to weigh up whether the format is suitable as a targeted measure for your digital marketing or not.