Focus solely on mobile devices – yes, or no? 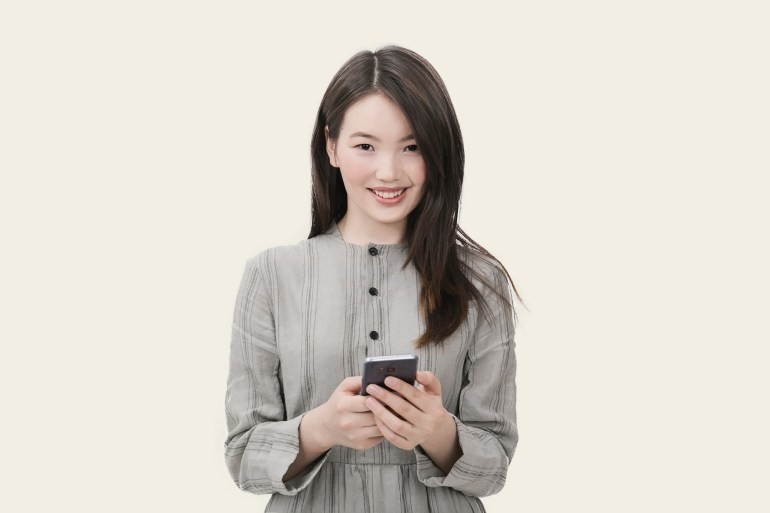 Like everything else, the use of the internet is subject to constant change. Especially when it comes to which devices are used to access the World Wide Web. The triumph of the Internet began with desktop computers, emancipated itself with the market launch of smartphones in the direction of responsive web design and “mobile first”, and finally arrived at the current trend “mobile only”.

Take a closer look at the latest trends in Internet traffic to understand the increasing relevance of “mobile only”. Most the world’s internet users (92%) go online via mobile phone and that now accounts for more than 55% of our online time, as well as close to 60% of the world's web traffic. Online shopping apps are among the most popular applications, and they ensure that more than 50% of all online shopping sales worldwide is generated via mobile devices. Due to these developments, many online pure players have long been using “mobile only”. This shows that it is not a gimmick, but the logical consequence of technological possibilities and developments as well as the natural interaction behavior of people.

Mobile devices include both smartphones and tablets, with the latter accounting for only 1% of global usage and can therefore be neglected. In the case of surveys that list “mobile”, it can therefore be assumed that smartphones are predominantly used. That's why you could actually interpret “mobile only” as “smartphone only”.

To take advantage of the current evolution from “mobile first” to “mobile only”, there are a few things to consider: e.g., (mobile) online shops should be supplemented with apps that are completely user-oriented: fast, clear and, above all, sales-oriented and intuitive. Due to the nature of mobile devices, the desktop version cannot be simply adopted. Many companies have made it easy for themselves by simply offering a responsive website. In view of the development of usage, however, responsive web design is no longer the right approach when planning, developing, and designing internet and e-commerce sites.

The main advantages of mobile devices are obvious in the truest sense of the word, meaning the user has the smartphone at hand, and the operation of the touchscreen is based on natural behavior such as gestures for communication or to underline statements when speaking. The content can be zoomed directly on the display of a mobile device with a finger movement, each touch generates an action. This naturalness is not given with desktop devices, where keyboard and mouse are used to enter information about input commands that have been learned.

The online shop development in terms of a “mobile only” strategy differs from “mobile first” in one point in particular: An application is designed based on functions that can only be run on mobile devices. Actions such as scanning QR codes, using the smartphone camera, touch, vibration or locating the device via GPS can only be used on mobile and are not applicable when using the same application on a stationary device. In contrast to the “mobile first” strategy, these campaigns are not implemented “mobile only” for stationary end devices, as most of them simply cannot be mapped.

With the “mobile-only” approach, the applications differ in whether they are stationary (e.g., Snapchat, musical.ly) or only partially usable (e.g., Instagram). Basic interactions, such as uploading content scanned with the mobile device, and purely haptic interactions, such as enlarging or reducing content with a finger movement, can only be implemented indirectly or not at all with stationary devices.

Eventualities, such as poor internet reception or time-limited usage options for mobile applications (e.g., when commuting on the subway), must also be considered and always be planned for when designing an app. To create a “mobile-only” application that can fully meet these requirements, the design of so-called Progressive Web Apps could be a solution in addition to mobile websites and native apps.

In B2C, the focus is on a simple, clear shopping experience that is influenced by the user's emotional decisions. In the B2B sector, the motto has so far been "getting things done fast" and the emotional aspect is taking a back seat. Nevertheless, human-machine interaction also plays a key role in B2B, so that comfortable operation and emotionality should not be neglected here either. In the meantime, in addition to the possibility of ordering items via the item number, the purchase of an item by scanning barcodes or QR codes should also be offered. It is therefore becoming increasingly important in the B2B sector to rely on attractive design and user-friendliness to be able to benefit from the current trend.