Confidence in social media is at an alarmingly low level 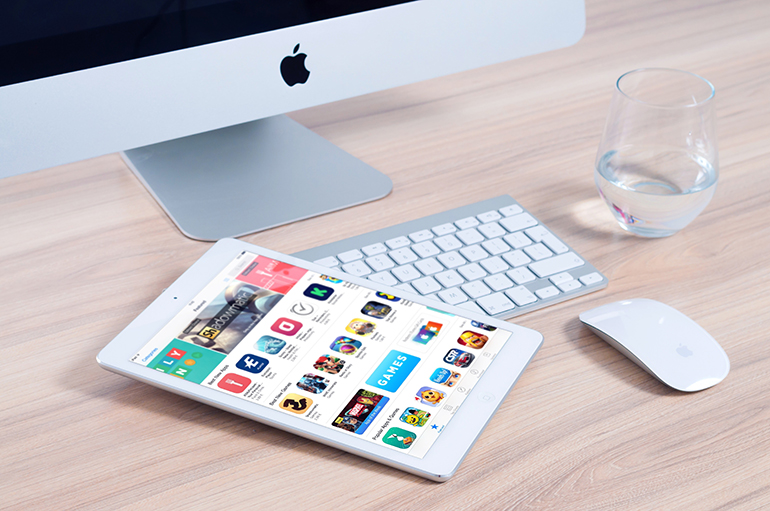 From a consumer perspective, companies have what it takes to save social media from the crisis of confidence. They see companies in a position to leverage their influence by compulsory heckling with the big social media platforms.

If companies fail to do this, it will have negative consequences for social media platforms and businesses, Edelman emphasized already in its Trust Barometer Report 2018 that consumers and businesses are emotionally involved in social media. The point here is that consumers expect mainly from companies to fight fake news and protect them against inappropriate content.

Marketing departments are especially sought after if they want to (re)gain consumer confidence in social networks and as usual trusted content remains king: the quality of image and text is just as important as the source of information from experts. Businesses use social media platforms today as a tool to generate new customers and polish their image, but there is often uncertainty when dealing with these networks.

Clearly, the image of students celebrating their omnipresence on the Web with selfies tricks the gaze on the fact that social networks are now being used by almost all generations. For example, 80% of 35- to 44-year-olds worldwide are registered on Facebook, followed by the age group 45-54 years (76%) and the 55-64-year-olds (69%). Especially for B2B businesses, the increasing age in social networks is good news, because it is very likely that a potential negotiating partner is also active on social networks. Used sensibly, social media can expand the customer base and generate revenue.

Of course, social media should not be considered a miracle tool that can be used to generate leads immediately. It's always hard to get started and so it is with performing in social networks. On the other hand, the advantages clearly outweigh, mainly due to the mostly free use of the networks.

However, considering the quantity of contacts, fans, followers or likes as the sole criteria is the wrong approach - especially in the B2B field. The quality makes the difference, since sometimes even a small number of calls or followers is enough, if they remain loyal to the company via social networks. Up-to-date corporate and product news are a good way to be present and to increase customer loyalty, besides having a positive effect on the visibility in search engine rankings.

Good content is certainly the mainstay in the use of B2B social media. Eventually, there is the risk of scaring off future customers with irrelevant or uninteresting content. However, anyone who acts as the sole sender of company or product information will not reap any breakthrough success on the social media channels. Understanding communication as a one-way street is one of the biggest mistakes in the B2B space.

Questions should be answered, there should be a response to suggestions and other posts, or company pages should be actively liked. Furthermore, businesses should not be shy about making new contacts via the networks, especially since a serious request via the channels is perceived as even more personal than an email.