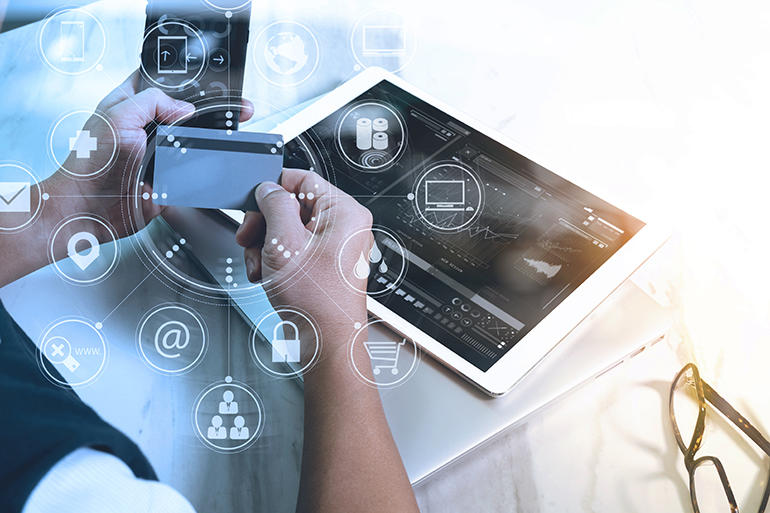 More and more visitors visiting China every year, as the country eases visa requirements to boost tourism. In 2018, 30.5 million international visitors have been welcomed, an increase of 4.7 percent from the year before, according to government data. These tourists were spending already a total of US$73.1 billion last year. Alipay is China's most popular digital payment service, according to market researcher Statista, with 87% of survey respondents in the country aged between 18 and 69 reporting that they use Alipay for their digital financial needs.

Just now, Alipay introduced a version of its popular app designed specifically for international travelers so that they can enjoy the ease of paying with their mobile phones when visiting the Chinese mainland, too.

Together with its local e-wallet partners in Asia, Alipay serves already more than 1.2 billion users with its widely adopted QR code payment services. In China, users can also access services such as paying for taxis, hotel room bookings, and movie tickets, directly within the app. However, because access typically requires a local phone number and Chinese bank account, short-term international visitors previously could not use mobile payments in China – until now and we tell you how! 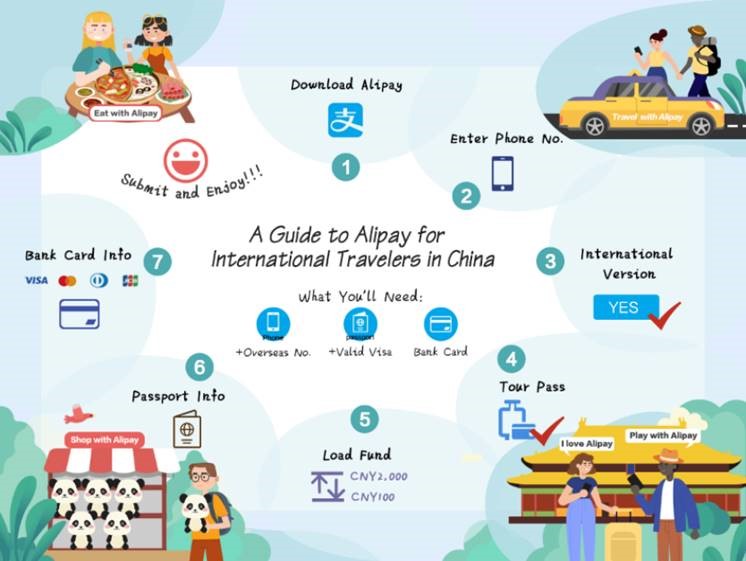 For the latest updates on using Alipay on your next trip to the Chinese mainland, visit the Alipay Twitter.