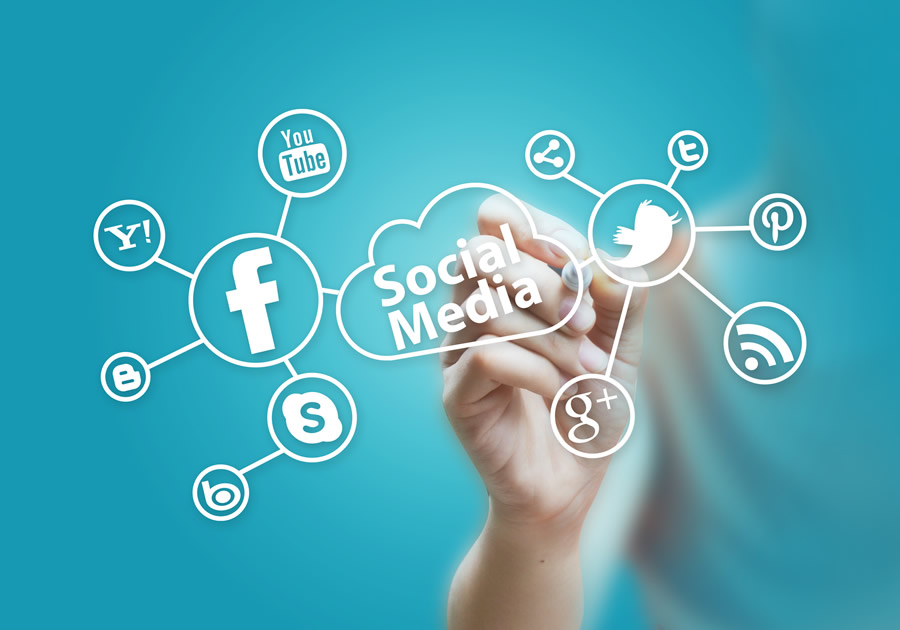 By using their publisher's passions to share their advertiser's message, asMingle creates a network of better advertising on social media. Whilst allowing individuals to become publishers in their own right and to monetize their interests and social shares, social media campaigns are more effective and productive.

adMingle works by matching the passion of their influencers (nano-publishers) with the campaigns of their advertisers and paying their publishers for views and interactions across multiple social media platforms and instant messaging apps. They're engaging with thousands of real people, (not only a few web celebrities), with real interests and are creating real engagement across social media and instant messaging apps providing a far better return on investment.

CEO of adMingle Singapore , Oz Aksugur says: "Increasingly it has become harder and harder to advertise across social media channels, yet for agencies and clients, there are huge benefits to owning this environment, as long as it's done correctly. We need to stop blasting social media with irrelevant ads and instead actually work within social media to put influencers in front of prospects with the right message at the right time. This is what adMingle has been successfully doing across Europe and we're excited about our future in Singapore and the rest of Asia."

When mentioning adMingle's growth in Singapore and the Asian market, Oz Aksugur added, "We're launching in Singapore as we feel it's a strong market for our unique proposition but we're already making plans for Malaysia and Indonesia as we feel they are also countries that will thrive with our services."

For agencies and businesses who want to promote themselves through social media but are fed up of spending their advertising budget on somebody else's audience, adMingle could be a good opportunity, as it is taking on some of their work.

When an agency or client signs up to adMingle, all they have to do to start their first campaign is to:

adMingle's large influencer network and proprietary technologies will then take care of the rest, such as to contact hundreds or thousands of potential brand advocates, known as influencers/publishers, with the advertiser's content. Influencers then opt-in to engage and publish that content across their social profiles, while adMingle automatically tracks, monitors and reports on the campaign live.

Based on their business and campaign objectives, advertisers simply choose the appropriate social media campaign type and pay for the measured results.

adMingle started in 2012 in Europe , and has since grown into a network of 12 countries, including the UK, France , Italy , Germany , Russia , Holland and now Singapore.

Some of adMingle's agency partners include Mindshare, Carat and Starcom. Further, the company currently works with a growing list of brands, publishers and eCommerce companies such as Unilever, Ford, Levi's, MasterCard, Microsoft, AIG, Durex, Alitalia Airlines, Ray Ban and Skyscanner.