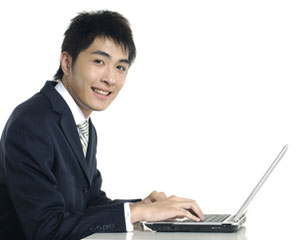 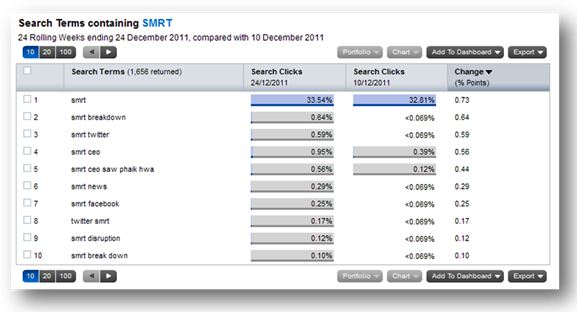 SMRT’s corporate site remained the top website receiving traffic from the search terms during and after the incident despite a 20% decline of search clicks share over the course. Traffic figures on social media and news websites, however, increased the most over the course. (see Figure 3) 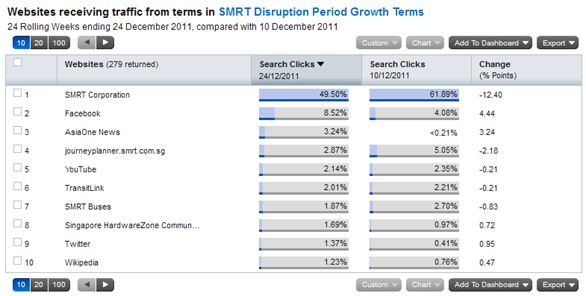